Who cares about the royal family…

this is the same news we saw 24 hrs ago… why are they repeating themselves ???

We killed that Iranian because of a lousy mercenary? That’s just crazy.

Why are we questioning the killing of this terrorist general, should what he did in the past be forgotten? Do people really think he was not going to continue to commit crimes against the us as well as his own people? Like he suddendly wasn't going to be a threat anymore? I think the overall majority of the masses believe it was the right thing to do.

Feeling the effects of a nuclear disaster 9 years later??? Japan is gonna feel the effects 99 years from now!

Tokyo electric is destroying the waters of the pacific

I say cut em off. They dont want to be Royals? Too bad. I wish I could pick lol

In the oscar l am glad my AfricanMexican girl is nominated. You go girl. 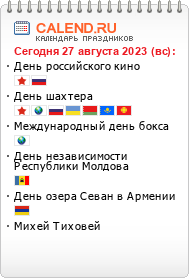